The National Institute for Coordinated Healthcare 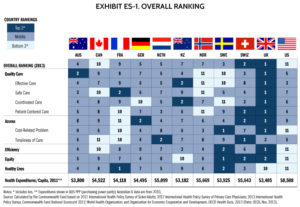 © 2020 The National Institute for Coordinated Healthcare